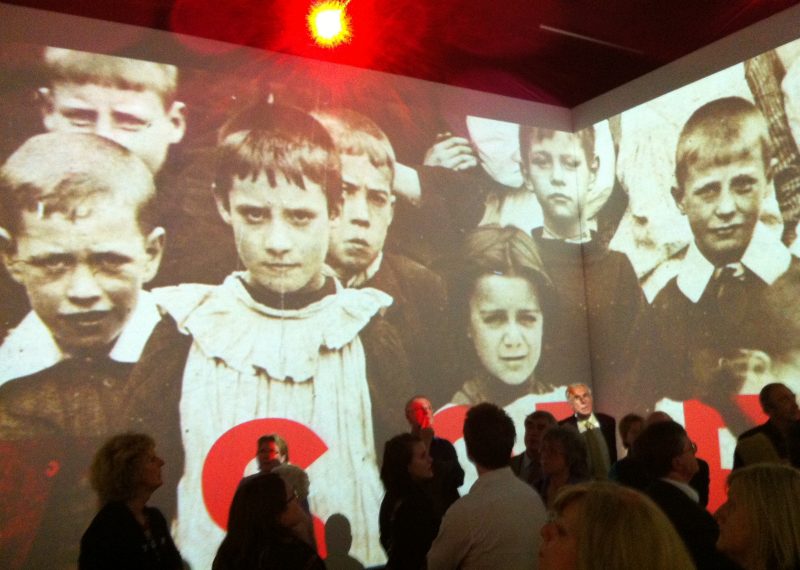 In recent years we have created some short films to capture parts of the Rowntree story.

A biography of Lawrence Rowntree to accompany an exhibition we created at York Castle Museum (April-December 2017).

An immersive installation created to commemorate the centenary of Joseph Rowntree’s becoming an honorary freeman of the city of York in November 1911.

An immersive installation to draw attention to the significance of Seebohm Rowntree as a national figure and his role in industrial welfare.

BBC 2 Documentary ‘A Life Without Work’

We supported BBC2 during the making of a two-part film in 2010 that compared unemployment in York today with the situation 100 years ago, when Seebohm Rowntree wrote his important study of Unemployment, as a follow-up to his seminal study on Poverty. The presenter, Richard Bilton, attended the reception to mark this programme as a guest speaker.

Copies of the broadcast programme are available through all the branch libraries in York.

We supported the background research for Blood and Chocolate, a widely acclaimed dramatised street performance based on the story of Chocolate and World War I, was created and streamed by Pilot Theatre and Slung Low in 2010.

Factory to Front: A short film on Rowntrees by University of York students (2013) 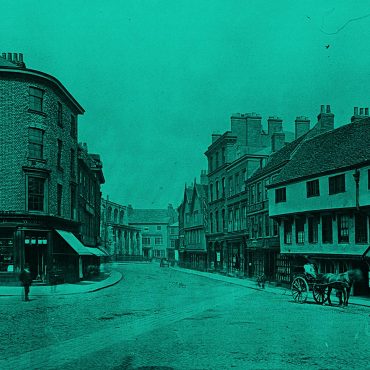 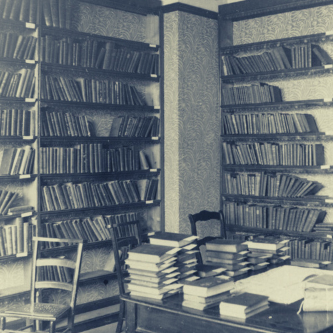 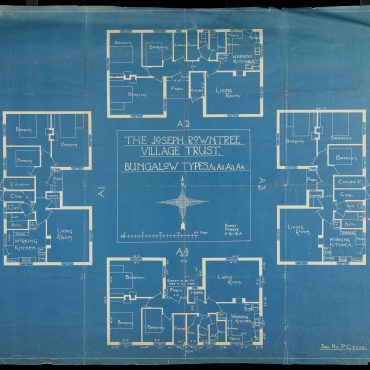 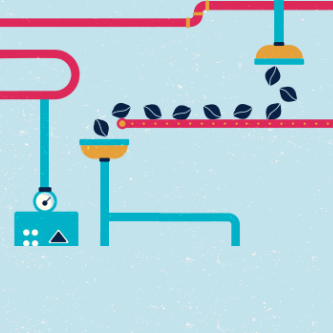 Five Rowntree Walks in York Find out more
Support Us