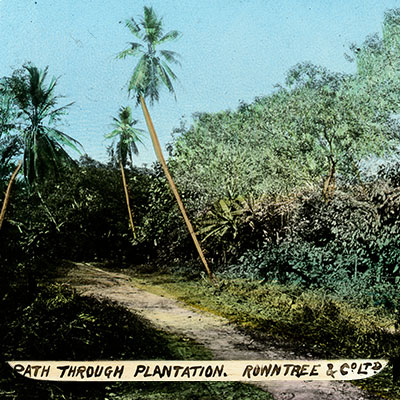 In February 2020, we began a new research project exploring the Rowntree company’s historic global supply chains. This project is part of our commitment to expanding the audiences for our work nationally and internationally. The Rowntree business started life as a small grocery shop in York in 1822 and the story of the Rowntree company has strong local roots in the city. Profits from the company’s success enabled Joseph Rowntree, his son Benjamin Seebohm Rowntree and other family members to pursue work of social reform in Britain with the aim of redressing widespread inequalities in health, housing and employment.

Throughout the twentieth century, the company expanded beyond York, acquiring factories in Europe, South Africa, Australia and Canada. By the 1980s, Rowntree’s was the fourth largest confectionary manufacturer in the world. In addition to its local significance, the Rowntree story is therefore also a global one. Thousands of workers in the company’s supply chains across the world harvested raw ingredients and were involved at various stages in the manufacture of the company’s products.

Despite this extensive global history, relatively little research has been conducted into the colonial context of the Rowntree company’s growth. Sources relating to Rowntree’s and colonialism have existed for some time in the archives, and some academic research has been completed in this area in the last couple of decades. However, these uncomfortable histories have not become a recognised part of the Rowntree legacy until now.

In April 2021, we shared a public statement summarising the findings of some initial research we have undertaken into histories of slavery, forced labour and colonialism as they relate to Rowntree’s. This preliminary research highlighted that the Rowntree company was an active participant in British colonialism, and identified histories of enslavement, indenture, and alleged racial discrimination associated with the company’s commercial activities across a long historical period. In British colonies and formerly-colonised regions in Africa and the Caribbean, the Rowntree company benefitted from exploitative racialised labour systems which were integral to colonialism and apartheid. These practices caused harm to people of colour, and their legacies are still felt in Black and Asian communities today.

We are continuing to work with the Joseph Rowntree Trusts to plan for further funded research in this area in the coming weeks and months. Our aim is to enhance understanding of the complex histories we have begun to map out and their contemporary relevance. We want to ensure that this research is academically rigorous, appropriately contextualised, and conducted with the expertise and involvement of people of colour.

Where can I find out more?

We have also compiled a list of relevant historical resources in this area, including academic books, blog posts and short videos.

If you are an organisation or community group with a particular interest in this work, we would love to hear from you. You can contact us via info@rowntreesociety.org.uk. 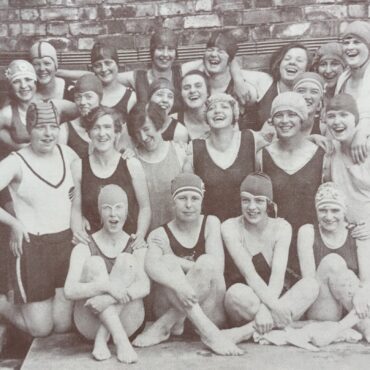 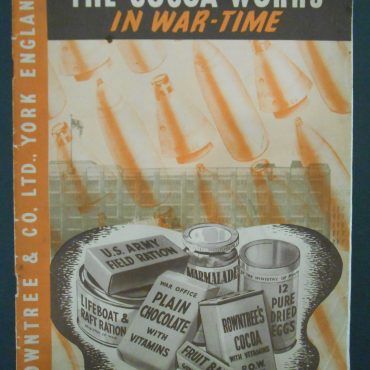 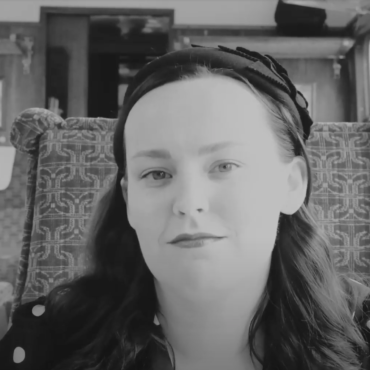