About Us About Us

We have seven trustees, one full-time member of staff, and a small team of volunteers.

Catherine grew up in Leeds. She studied at the University of Oxford and worked initially in academic publishing, before moving to York in 2010. In 2012, she worked as Research Associate and volunteer project manager at the Institute for the Public Understanding of the Past (IPUP) at the University of York. She obtained an MA and PhD in English and Related Literature at the university, where her research focused on cultural histories of work, health and the body in Britain in the late nineteenth and early twentieth centuries. Between 2017 and 2019 she was Postdoctoral Research and Engagement Fellow in the Faculty of Humanities at the University of Leeds and then Lead Researcher for the York Castle Museum Capital Project at York Museums Trust. Over the last ten years, she has worked collaboratively with partners in the arts, museums, heritage and education sectors from York to develop innovative, research-driven public engagement projects locally, regionally and nationally. She is an Honorary Fellow in the Department of History at the University of York.

Liz came to York after studying History at University of Aberdeen to work in the Marketing department of Rowntree Mackintosh where she was the brand manager of several brands including KitKat. After the takeover by Nestlé she ran the PR and Site Services departments which at the time included archives and the writing of the Rowntree History by LSE’s Business History Department. With this connection in mind she became the Nestlé representative on The Rowntree Society Board in 2005 after the departure of John Sunley, one of the founding members. She has remained on the board and on leaving Nestlé formed an Imagination Agency. She was appointed Chair in 2013.

Most of Tina’s life since coming to York in 1982 from a Wiltshire village on the edge of the New Forest has been spent in institutions and organisations associated with Joseph Rowntree. She studied history at the University of York, the establishment of which owed much to the money and people provided by or associated with JR organisations. After qualifying as a chartered accountant, she went on to work for those organisations in the following order – Joseph Rowntree Foundation as Chief Accountant, the Joseph Rowntree Charitable Trust as the Finance Secretary and ran the Joseph Rowntree Reform Trust Ltd as Trust Secretary for 15 years until 2017. During her time in York she has been involved with a number of other local charities and also helped to establish a community accounting scheme and an afterschool and holiday club at the school attended by her children. Since finishing full time work, Tina has had time to follow her interests in contemporary literature, art, craft and walking.

Tina joined the Rowntree Society board in 2016, becoming Treasurer in 2018. Her particular interests are the Rowntree family’s involvement in politics, social policy and campaigning.

Richard studied Economics at the University of Hull and has an MBA from the University of Leeds. He has significant experience in senior commercial, sales, marketing and management positions in the UK and internationally. He was a Trustee of the Bowes Museum between 2000 and 2011, and is currently a trustee of York Museums Trust and York Theatre Royal.

Stephen spent 26 years working for the Joseph Rowntree Charitable Trust, retiring from the position of Trust Secretary in 2012.  He is a Quaker and is interested in the values which underpinned the Rowntree vision for how philanthropy might contribute to a more peaceful and just world.  He is active in York civic society, chairing the York Human Rights City network, and the York Travellers Trust.  At a national level he is a trustee of the British Institute of Human Rights, the Global Greengrants Fund (UK), the Polden Puckham Charitable Foundation, and the Environmental Funders Network.  Internationally he is a board member of the Global Greengrants Fund (international) and the Global Fund for Community Foundations. He has been a trustee since the establishment of The Rowntree Society, and is currently particularly interested in the Society’s exploration of the tensions between the Rowntree family’s values and the growth of the Rowntree business, dependent as this was on products sourced from colonised countries in Africa and the Caribbean.

Janette is a bookseller who has an antiquarian bookshop on Bootham, York, with a focus on architecture, design, photography and landscape. She is a member of the Antiquarian Book Sellers Association and other national organisations, and she is involved in several heritage and arts projects based in York. She has worked in a professional capacity in conservation of designed landscapes for many years, and of specific relevance to the Rowntree legacy, has worked both at Rowntree Park and the Homestead Park to ensure their future conservation.

Alison grew up in North Yorkshire and then went to university and lived and worked in Norwich for several years, that other English city with strong chocolate and Quaker associations. After studying for an MBA, she followed a London-based career firstly in management consulting and then in organisation and leadership development with a global sustainability consulting firm. She recently moved back to Yorkshire and is keen to explore the Rowntree legacy in the field of well-being, management and leadership.

Chris came to live in York in 1980 and worked at the Borthwick Institute for Archives until his retirement in 2019. During his time there the Borthwick collected the largest accumulation of Rowntree archives in the world, providing a solid platform on which to build further research and knowledge about the Rowntree family. Since retiring Chris has taken up roles as a trustee of Yorkshire Gardens Trust (which he chairs) and York Civic Trust. He continues to serve on the Archbishop of Canterbury’s Advisory Panel for Libraries and Archives, the Archives and Records Association’s postgraduate qualifications accreditation panel, the Editorial Board of The Journal of the Archives and Records Association, the Yorkshire Archaeological and Historical Society Record Series Committee, and as an honorary patron of Music Preserved. 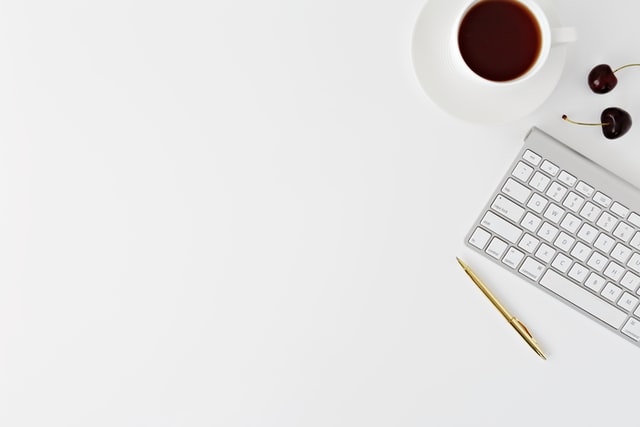 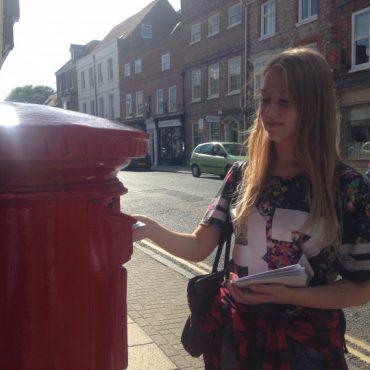 FAQs Find out more
Support Us