Welcome to our new digital project exploring the fascinating history behind Benjamin Seebohm Rowntree’s investigation into the lives of ‘ordinary’ people in England after the Second World War.

Benjamin Seebohm Rowntree – known as ‘Seebohm’ – was a member of the famous Rowntree chocolate family and an influential figure in the development of sociology, the study of social life.

In the late 1940s, as Britain emerged from the Second World War and focused on rebuilding, Seebohm planned for a new research study that would explore “the cultural and spiritual life of the nation.” The project was part of broader interest during this time in the lives of ‘ordinary’ people. Seebohm worked with a team of researchers who interviewed people from a range of backgrounds and life circumstances across the country. The interviews were published in 1951 in the book English Life and Leisure.

The study aimed to “let a substantial number of men and women, of all ages and social classes, speak for themselves”. However, Rowntree and his co-author G.R. Lavers brought their own interests and motivations to the project. As a result, English Life and Leisure was far from an objective study. Academic reception of the book highlighted the limitations of its methodologies and criticised its judgemental tendencies, although the public loved being able to peek into one another’s lives, with extracts printed in the tabloid press.

This short introductory film uses evocative clips from the Yorkshire Film Archive to explore the background to English Life and Leisure:

The Historical Context of English Life and Leisure

English Life and Leisure captures a distinctive moment in the country’s past. The book – which is available to read for free on the Internet Archive – is a rich document for understanding the social history of mid twentieth-century Britain.

There were unprecedented changes in the years following the end of the Second World War. A new Labour government, led by Clement Atlee, represented hope. Employment rates were high, and the government invested significantly in public services and the welfare state, including the creation of the National Health Service (NHS).

However, the country also faced major financial and social difficulties. Economic recovery was slow. Rationing continued, and there was a major housing shortage. The nation struggled to process the large-scale grief and trauma of the war. Women had played an active part in the war effort, but were expected to return to the home to resume their traditional unpaid roles as wives and mothers. Internationally, Britain saw its colonial power waning.

English Life and Leisure therefore captured people’s changing relationships to work and leisure as social expectations and experiences were shifting in multiple ways.

Today, the original documents from the study are held at the Borthwick Institute for Archives in York, where they are freely accessible to members of the public.

‘Bringing the Rowntree Leisure Interviews to Life’ is a collaborative project which brought The Rowntree Society together with the Borthwick Institute for Archives and History PhD student Rachel Feldberg. With funding from a Jane Moody Scholarship from the Humanities Research Centre at the University of York, Rachel developed nine short monologues inspired by some of the interviews with ordinary people which formed the case studies for English Life and Leisure and set them in context.

Working with professional actors from the North of England and a crew of students and former students from the university, the monologues were filmed on location across York and at Embsay Steam Railway in the Yorkshire Dales.

The nine monologues will be launched between Friday 24th September and Friday 5th November 2021 and uploaded below. To receive updates when a new video is released, you can follow us on Twitter, on Facebook, or subscribe to our channel on YouTube. You can also sign up to our new digital newsletter here. 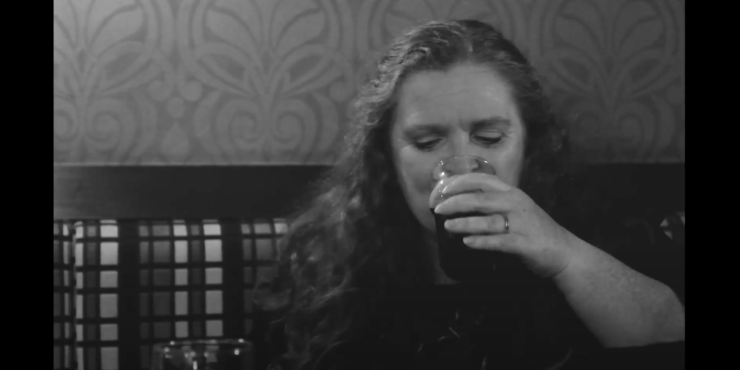 The Factory Worker's Night Out

For many women in the late 1940s, making ends meet was a constant struggle. 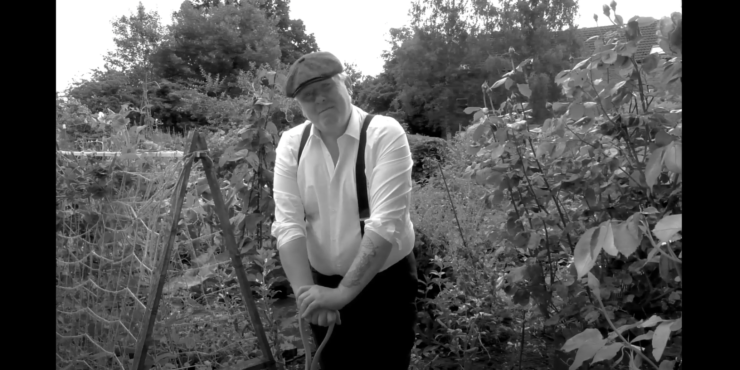 A policeman confides his frustrations with the job and his political beliefs. 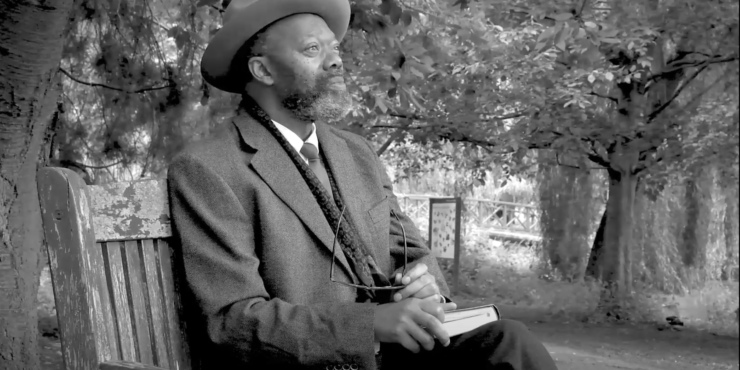 A Black British man reflects on his experiences of migration from the Caribbean. 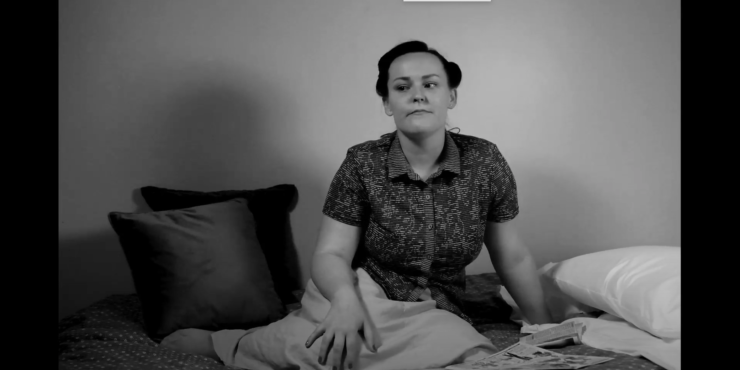 A London Typist in Bayswater

The post-war period was a difficult time for women, like this typist living in a London bedsit. 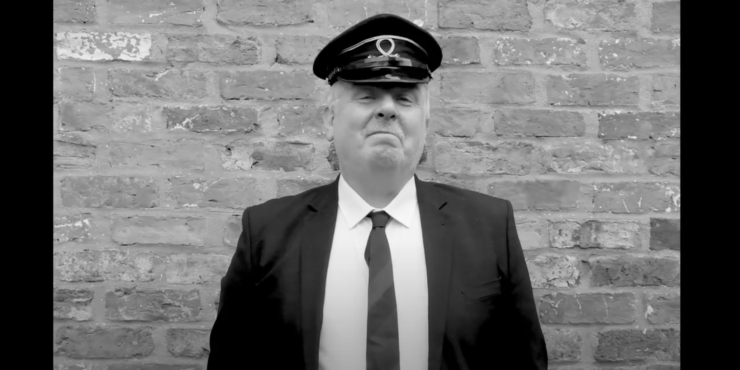 A bus inspector and devoted family man nearing retirement reflects on his life. 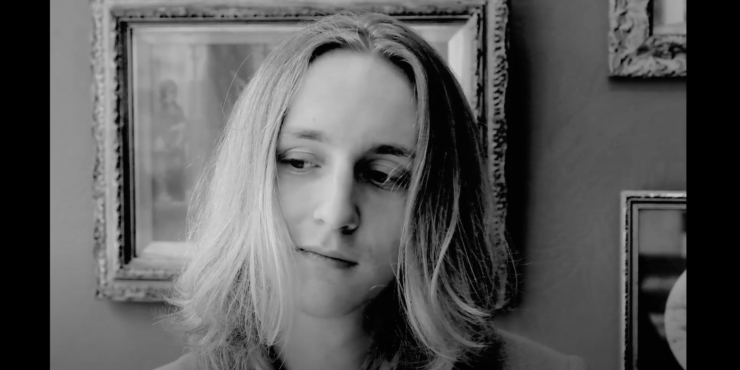 A young man explores his creative powers and his sexuality. 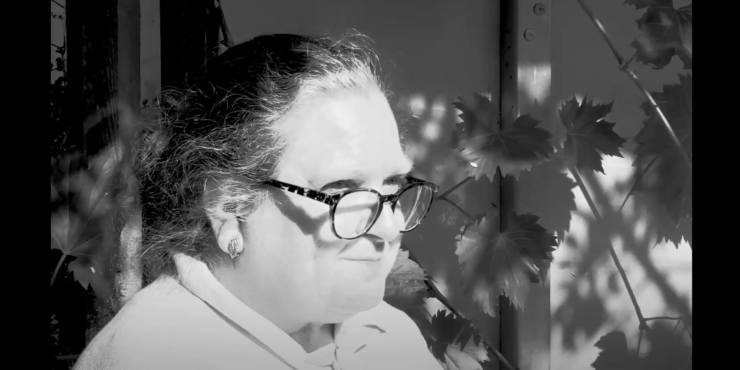 The Spinster with a Secret

An older woman shares her unexpected secrets of a happy life. 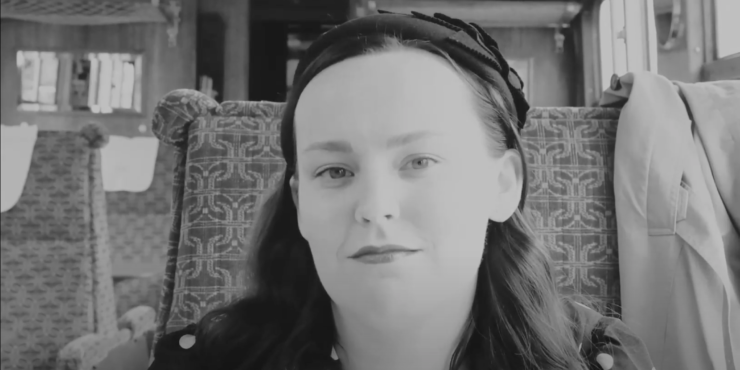 The Girl from the Ministry

A young woman is in search of change. 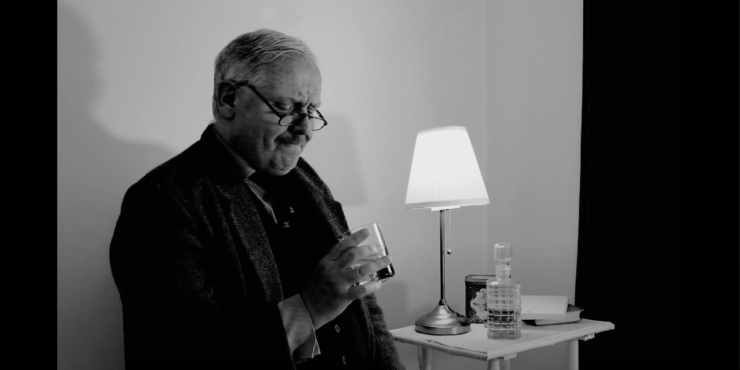 A former British colonial civil servant laments the loss of his privilege and power, and Professor Sanjoy Bhattacharya describes the devastating effects of the partition of India and Pakistan on his own family.

The Team Bringing the Leisure Interviews to Life 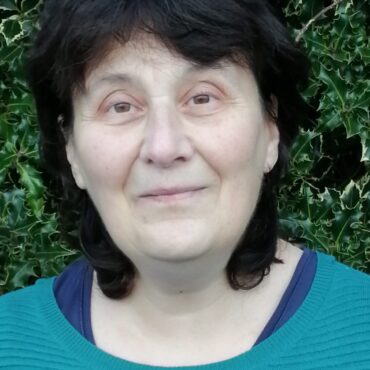 Rachel Feldberg (Writer and Director) spent years working in the theatre as a writer and director before coming back to academic study in 2019. Her scripts are frequently rooted in archival research. 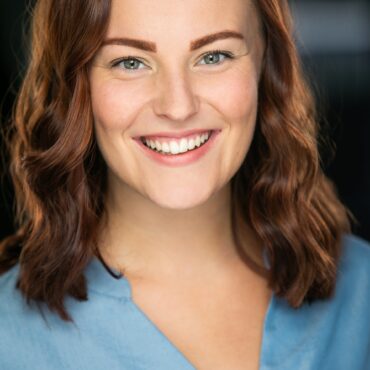 Laura England grew up in Otley before studying drama in Guildford and has a passion for the 1940s. 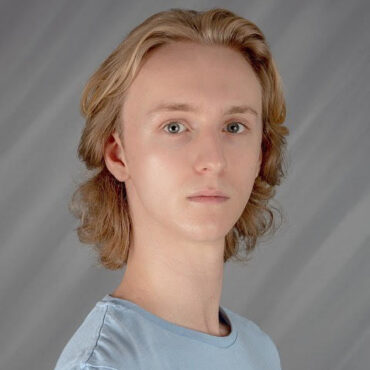 Jack Rentsch-Evans graduated from the University of York’s Theatre degree in 2021. 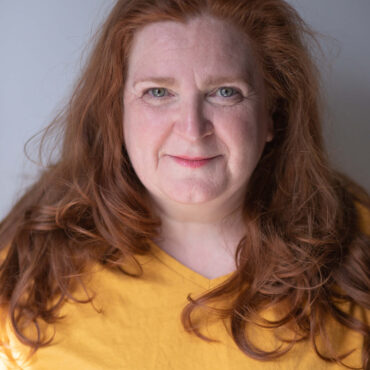 Allison Saxton is originally from Bradford and has spent twenty years working in film and theatre. 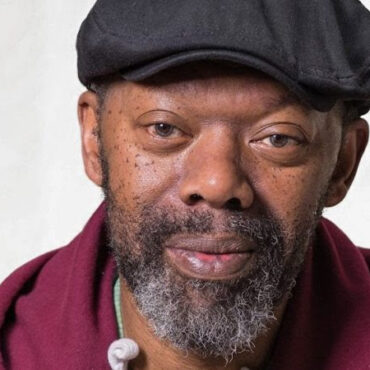 Joe Williams is an actor and writer based in Leeds where his parents were part of the Windrush generation. 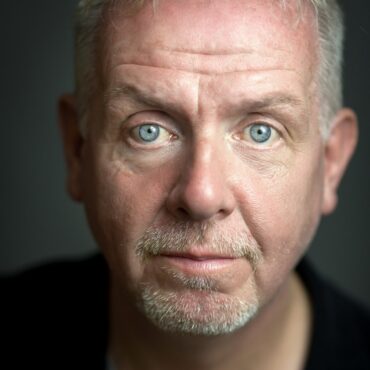 Nik Wood Jones, a Mancunian, is known for his portrayals of the walker and writer, Alfred Wainwright and Captain Hook. 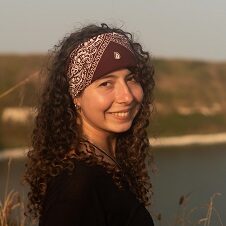 Zsófia Benedek (Director of Photography) is an International Student from Hungary in her third year at the Department of Theatre, Film, Television and Interactive Media. 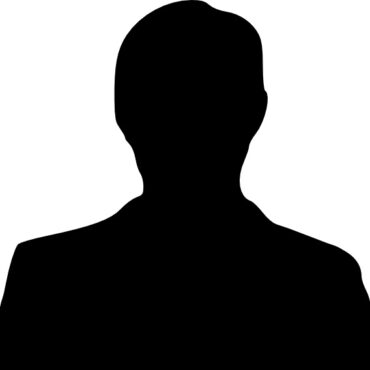 Johannes Ruckstuhl (Sound) is a Graduate Teaching Assistant at the Department of Theatre, Film, Television and Interactive Media at the University of York.

Joe Pike (Editor) has just finished a degree in Film and Television Production in the Department of Theatre, Film, Television and Interactive Media at the University of York. 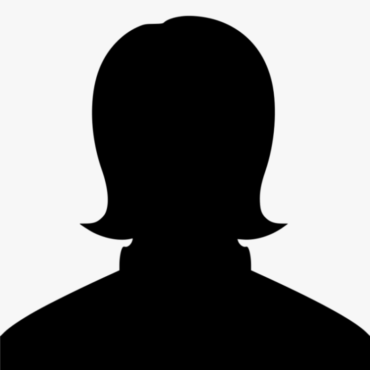 Bringing the Rowntree Leisure Time Interviews to Life is a Humanities Research Centre Jane Moody Scholarship Project 2021, in collaboration with The Rowntree Society and the Borthwick Institute for Archives, University of York.