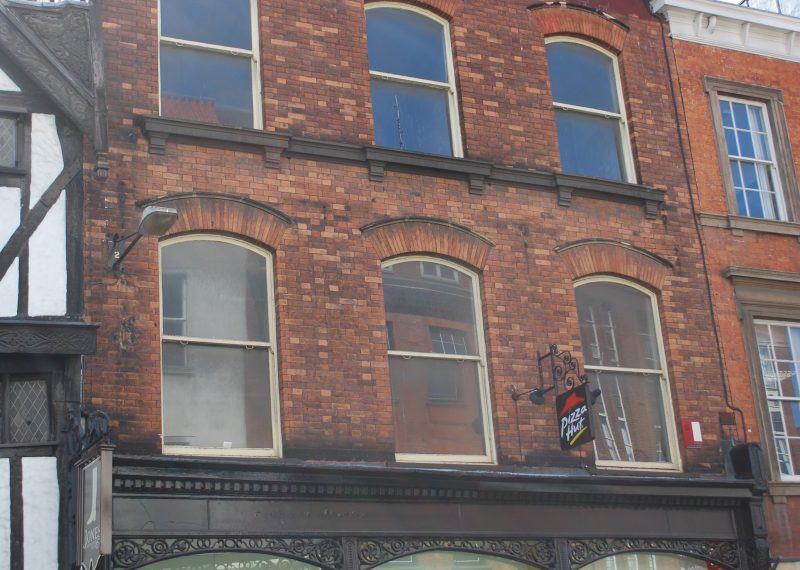 See further on the lived history of this historic building, the downloadable unpublished talk given by Bridget Morris to the Yorkshire Philosophical Society. 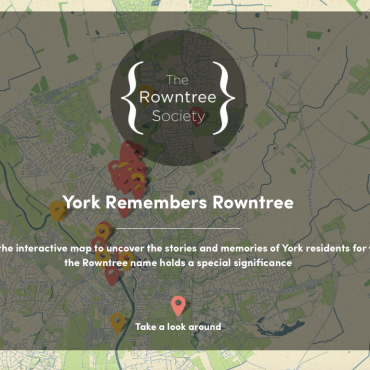 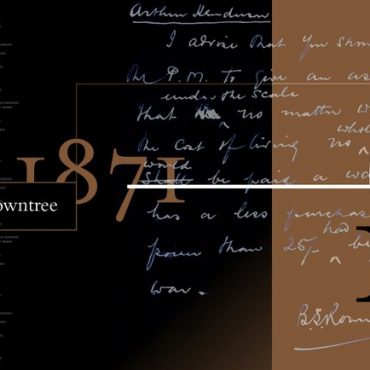