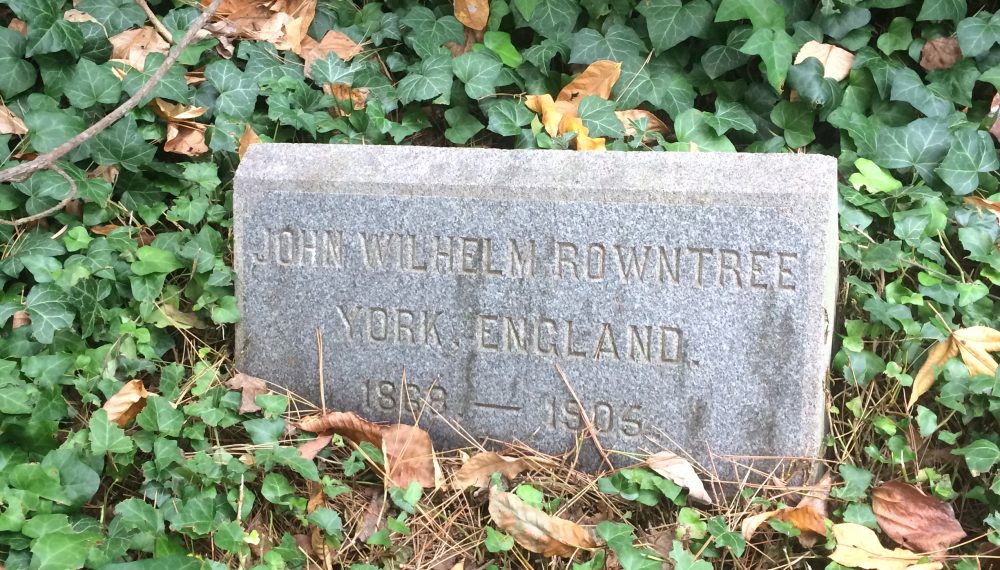 Eldest son of Joseph Rowntree. He had an international outlook for the Rowntree & Co business bringing new ideas concerning the exploitation of new markets and international business strategies. He is also widely regarded as the father of a new branch of ‘Liberal’ Quakerism, together with the American Quaker Rufus Jones.

Born in 1868 in York, he attended Oliver’s Mount School in Scarborough, and Bootham School and entered the Cocoa Works in 1886, just three years after the death of his uncle, Henry Isaac, and at a time of rapid expansion of the company. He became a member of the board of directors in 1897. It was the year of the founding of the Rowntree business as a limited company and shortly afterwards an export department was established. John Wilhelm was one of the closest advisors of his father, however, he also promoted business plans that Joseph Rowntree didn’t approve of. This included the establishment of a Rowntree cocoa plantation abroad.

John Wilhelm feared that rivals like Cadbury and other companies from America or Germany would gain too much control over supplies and he envisioned Rowntree & Co. becoming a multinational enterprise with its own plantations and branches in the United States, Canada and Australia. In 1898 he sailed to the West Indies to find a location for a plantation project and in 1899 he convinced the company to buy estates in Jamaica and Trinidad, though his father still had doubts about the project and the resources it required. By the 1900s, Rowntree & Co. was selling its products in Australia and New Zealand and was establishing contacts in Canada and the United States.

As early as 1891 he was warned of impending blindness. He married Constance Naish of Bristol in 1892.

John taught at adult schools in York as soon as he was old enough and carried on through out his life.  John Wilhelm’s philosophy was based on the idea that only through education could individuals achieve religious fulfilment and only through understanding modern ideas and social needs could Quakerism become relevant to people’s lives. He founded comb Adult School in 1893, and wrote a history of the Adult School Movement in the same year. in 1894-1902 he was the publisher of ‘Present Day Papers’.

It was at the London Yearly Meeting of 1893 that John Wilhelm made his first plea to the Society of Friends to move from the evangelical certainties of the mid nineteenth century towards a more open, liberal outlook. John Wilhelm believed Quakers should reject reliance on the Bible as the cornerstone of their faith and return to the early tradition of the divine ‘Inner Light’ within all people as the source of religious inspiration. This would make the faith less dogmatic and allow Quakers to take their place in the modern world.

He travelled abroad, to the West Indies and Mexico in 1898, Egypt and Syria and Palestine in 1895, to Chicago to visit an eye specialist. He was given advice to give up town life and daily business and so moved to Scalby. He set up the Scarborough Settlement for Biblical Study and ran a number of summer schools.

John Wilhelm believed that religion should be relevant to society’s needs. He spoke for many Friends when he argued that Quakers should pursue vigorously their peace mission and join wider non-conformist campaigns on issues such as temperance and social reform.

At the age of 27 he spoke at the Manchester Conference that was a decisive moment for the New Theology of British Quakerism. He envisioned a revitalised faith ‘deeper in its basis, clearer in its vision, broader in its charity…and as warm in its love’ rising out of the ‘seeming chaos’ of the modern world. He wrote ‘ Friends are not bound by a heritage of creeds, and need not break with their great past to put themselves in touch with the present’.

A history of Quakerism

John Wilhelm worked closely with the American Quaker, Rufus Jones, in pursuing these ideas. He planned to write a Quaker history with Rufus Jones which would illustrate the link between early Quakers and the new ideas. John Wilhelm also played a leading role in organising summer schools and he saw education of the young as a cornerstone fore the future and survival of the Society of Friends.

He was in America seeking medical treatment for his debilitating blindness when he died unexpectedly, aged only thirty-six. He was buried at Haverford, USA (see image below – photo taken by Spencer Brown). His history of Quakerism was completed by Rufus Jones and W.C.Braithwaite. The movement that John Wilhelm inspired continued after his death, culminating in the establishment and development of the educational centre of Woodbrooke College in Birmingham. His only son, Lawrence died at the age of 22, fighting in World War 1. 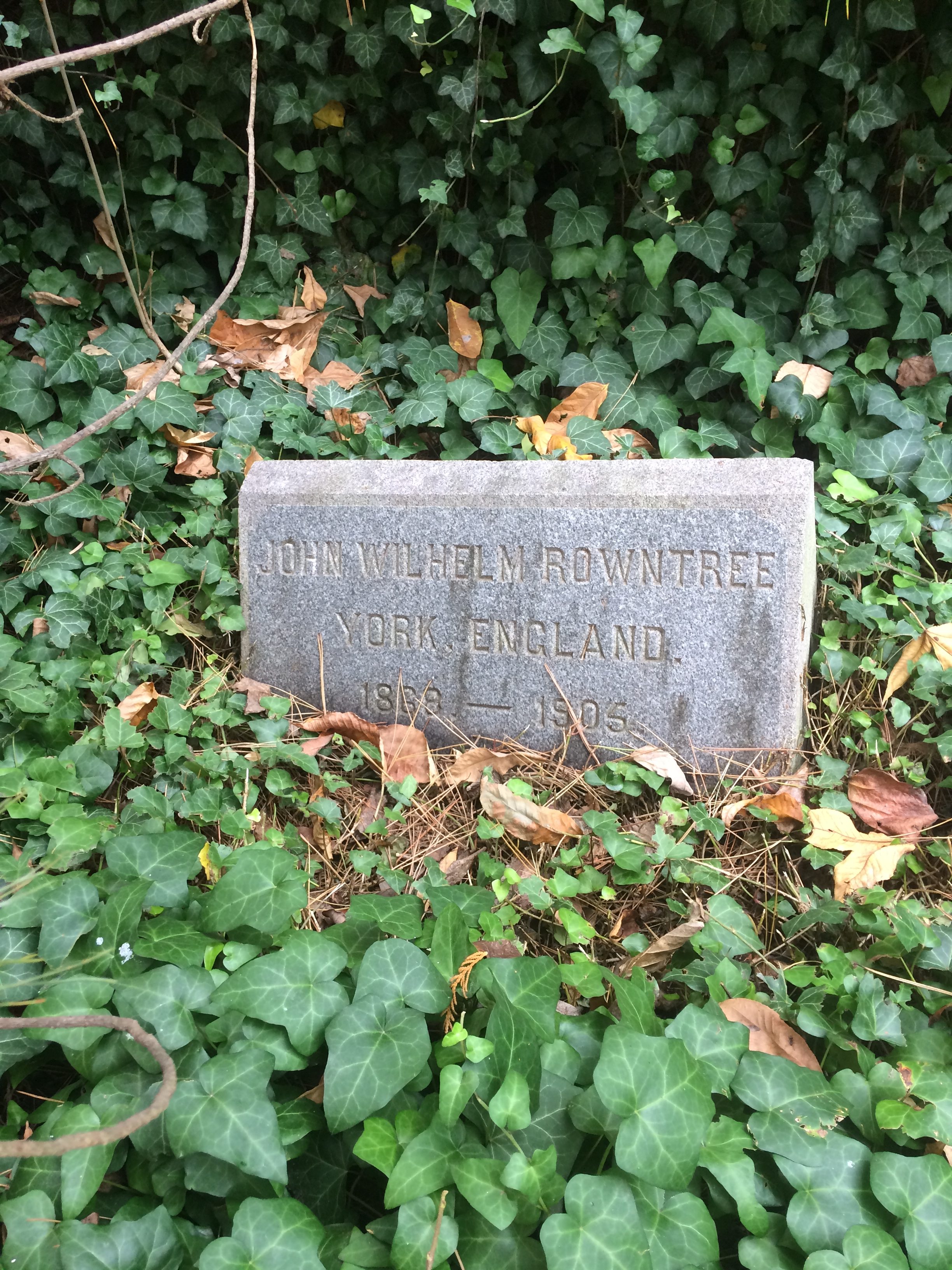 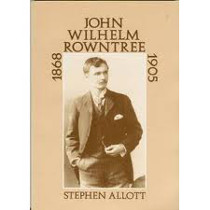