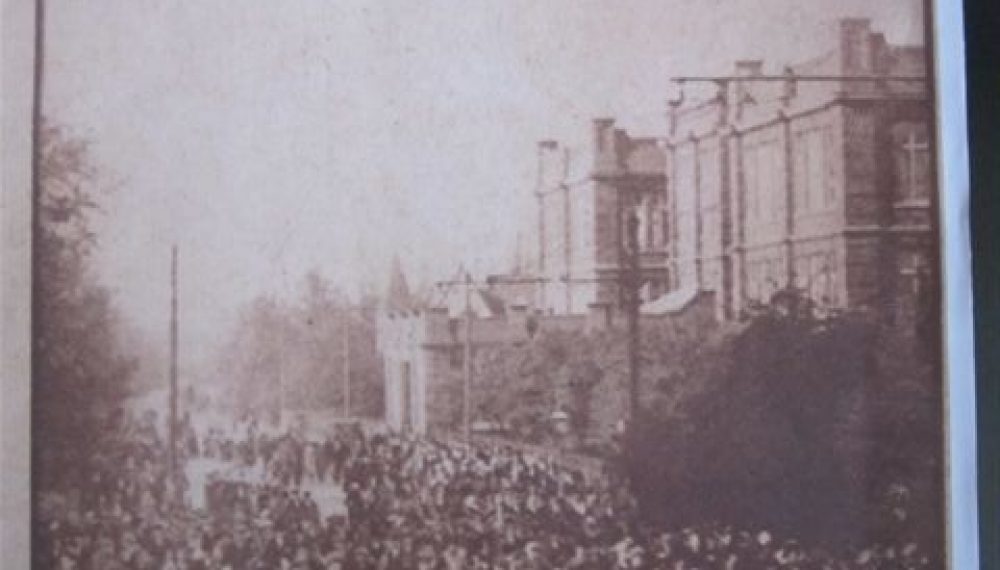 The Rowntree company has come to be understood as a pioneer for business models and ‘enlightened’ company management. For the practical comforts of the workforce, in 1885, when the business was barely surviving, Joseph Rowntree used his own money to start a library for his employees, deducting a penny a week from their wages to help pay for it. Later he established a company debating society, and began to arrange concerts and other festivities, sporting activities, compulsory work-outs (drills) for women (to protect their health from repetitive strains on the factory floor). He provided dining facilities for 3000 workers (today the building that is occupied by a Nuffield Hospital) that was linked to the factory under the Haxby Road by means of an underground tunnel.

The company was among the first in the country to appoint a works dentist, and a pioneer in 1891 in appointing a woman to a management position. A retirement pension was introduced a few years before the introduction of statutory state schemes. The company introduced one of the first Widows Benefit Funds in the UK, and in 1918 a week’s holiday with full pay was introduced. In 1919 the company set up a Central Works Council for its employees. These are some examples of the concern for the factory workers’ welfare.

In the early 20th century, “scientific management” and the “philosophy of management” “efficiency management” became watchwords of the Rowntree company, and this was well before company management became commonplace as it is today. The Rowntrees were involved in “interpreting the process” in production and marketing etc, market research etc.; this was not ad hoc reactive planning but it responded to commercial demands and events within a structured organisation. If this question is judged by today’s standards it is easy to forget their enlightened attitudes and social outlook of 100 years ago: the vision of yesterday, in many cases, has become the commonplace of today.