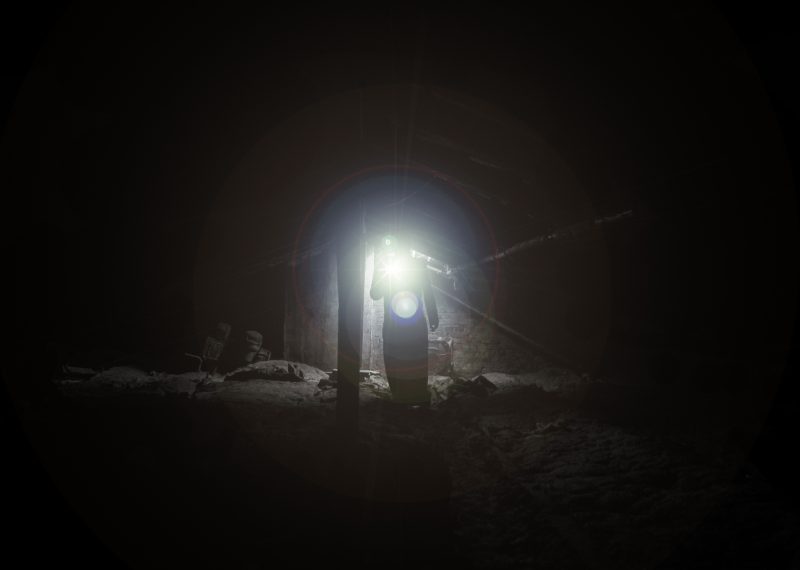 The York book. A History of York in a Concise A to Z Format, ed. Antonia Evans, Blue Bridge, 2002.